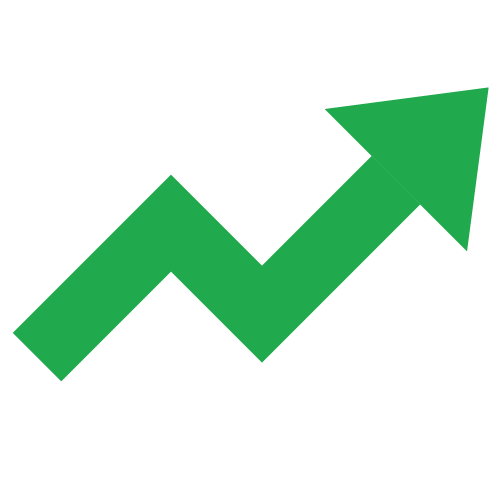 I continued taking birth control pills for three more days like the doctor told me. They were hoping that it would bring my estrogen down from 97 to below 50. I went to my appointment this morning and had my ultrasound done. Lining looked great…again, and the same amount of follicles developing. All good there.

I’m out at lunch when I see that my nurse is calling. She never calls that early and I had to let it go to voicemail. I checked it later and found out that my estrogen went up to 177….WTH! We didn’t see any cysts that could be causing this so I’m confused.

She instructed that I stop BCP, that I’ll have withdrawal bleeding, which won’t count at a real period so not to consider it as cycle day 1. BUT when I emailed her back to ask her some urgent questions, I received her out of office reply.

If my period is back on track then the ETA for it this month would be around Dec 13th, which is next weekend. So why wouldn’t I just continue taking the BCP for another week so my period will come on like normal instead of bringing on bleeding early which I know will make my cycle weird.

Doesn’t it? Or am I just overthinking this and I should do what my nurse said?

I hate this. I guess I’ll take tonight’s and hope she emails me tomorrow. 🙂